Announcing the founding of CyBERGEM : A video game and interactive software development studio.

At this time, CyBERGEM is a solo dev operation.

I’m currently working on two projects: A code plugin for Unreal Engine called UltraTerm, and a video game. I will be posting more details about these projects soon.

UltraTerm is a terminal emulator and terminal application development framework for Unreal Engine. It is highly performant, implementing a custom font atlas and shaders for drawing terminal screens.

It can be used to create an interactive terminal with scripted behavior that can interact with the game world, either in the widget viewport or embedded in 3D objects such as computer screens. It also features a number of effects that can be activated to simulate CRT monitors, such as bloom (glow), static, horizontal sync shift, scanlines, and more.

Applications can be used for displaying animated routines, for quick debugging, for simulating computer consoles, for triggering events in the game world, and many other custom purposes. 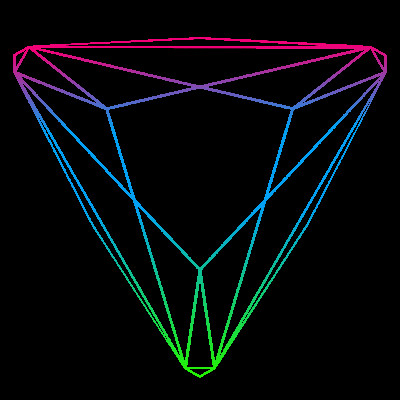